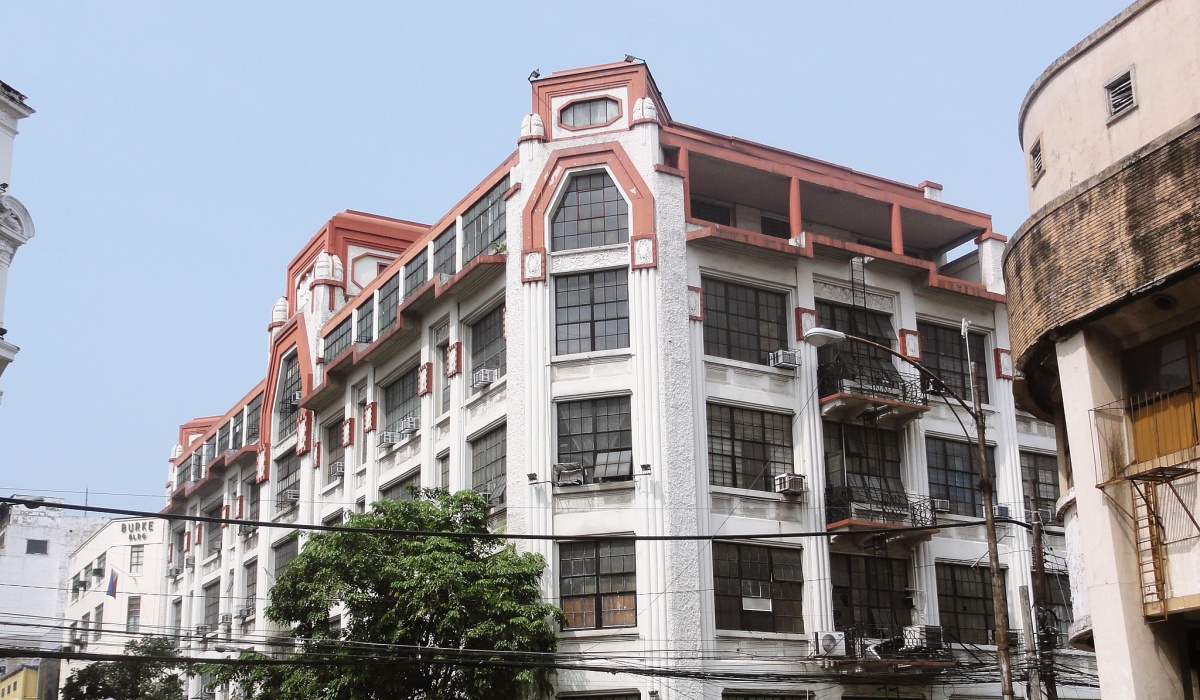 Free Admission Alert: Visitor Fees to This Escolta Museum is FREE This Month

In memory of the Battle of Manila's 75th anniversary, this museum is welcoming in visitors for free.
by Bianca Katipunan | February 05, 2020

Escolta is a place rich in history. It once housed immigrant merchants that would sell different products from all over the world. Now, Escolta still stands as one of the oldest streets in the Philippines. Some of its buildings may be abandoned, but one thing’s for sure: the history of the street remains.

75 years ago, Escolta witnessed the Battle of Manila that became a key to our freedom. The month-long battle between American and Filipino forces versus Japanese forces claimed the lives of over 100,000 civilians and ended in a bloody victory. The aftermath of the battle left the city of Manila in destruction, and the buildings that were destroyed during the battle had to be demolished. The devastation was so bad that the City of Manila is considered the second most devastated Allied capital of World War II.

If you want to take a trip back in time, this special promo is for you. The First United Building Community Museum is offering free admission to commemorate the Battle of Manila.

The museum is full of photographs from the collection of entrepreneur Sy Lian Teng, as well as vintage displays that will allow you to take a peek into the past. Even the building itself is a work of art, as it survived the Japanese and American occupation.

So if you’re looking for the perfect place to rediscover the Manila of yesterday, better head on over to The First United Building Community Museum — the free admission promo is only applicable for the month of February.

5 Things to Do in Escolta

This Newest Café in Escolta is A Sight to Behold

Check Out ‘The Library of Unread Books’ in Escolta, Manila 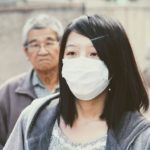 The Coronavirus Outbreak: Should Travelers Be Worried? Previous 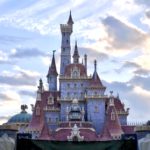 LOOK: This Dreamy Castle is Set to Open in Tokyo Disneyland This 2020 Next 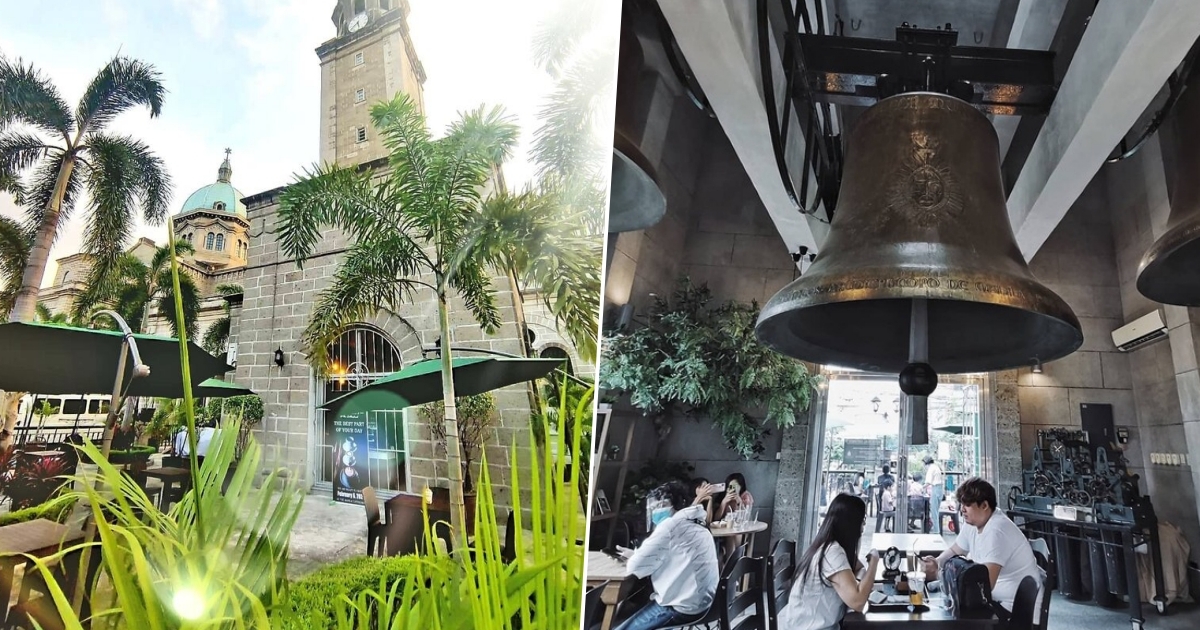 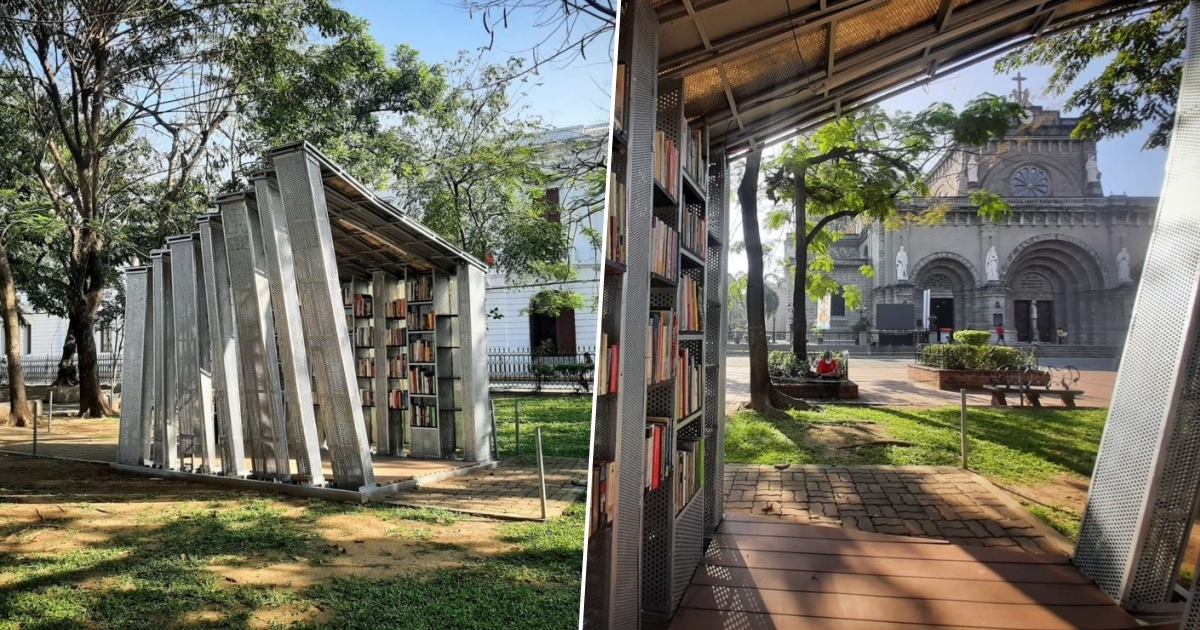 PSA Bookworms: The Book Stop Project is Back in Intramuros 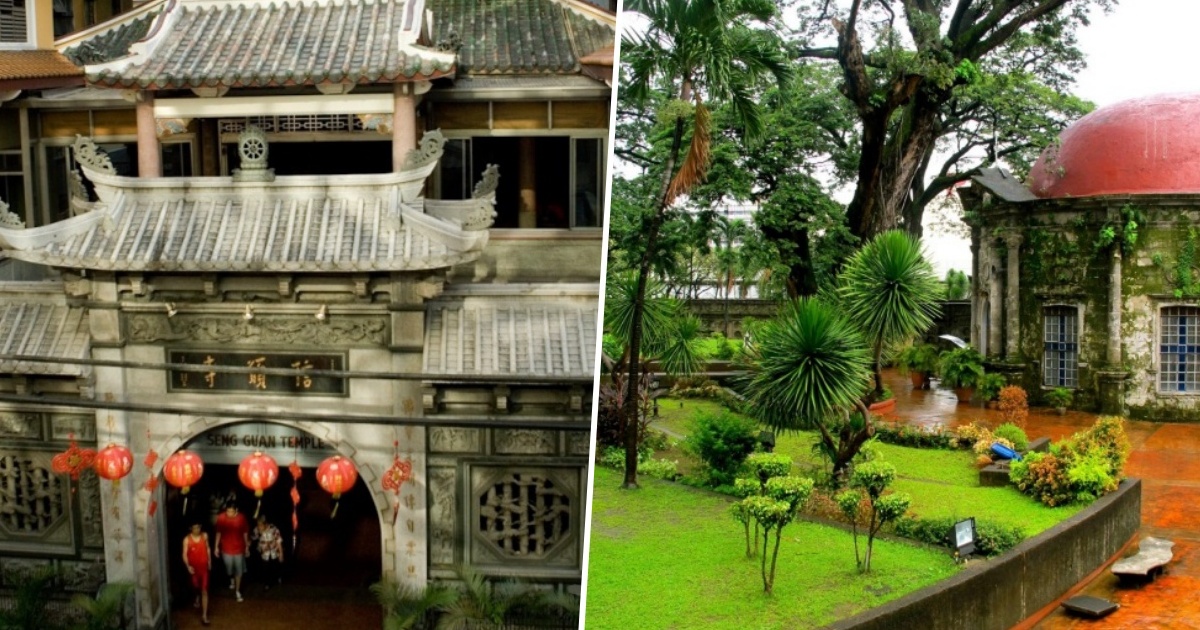 LOOK: Hidden Gems In Manila You Probably Haven’t Visited Yet