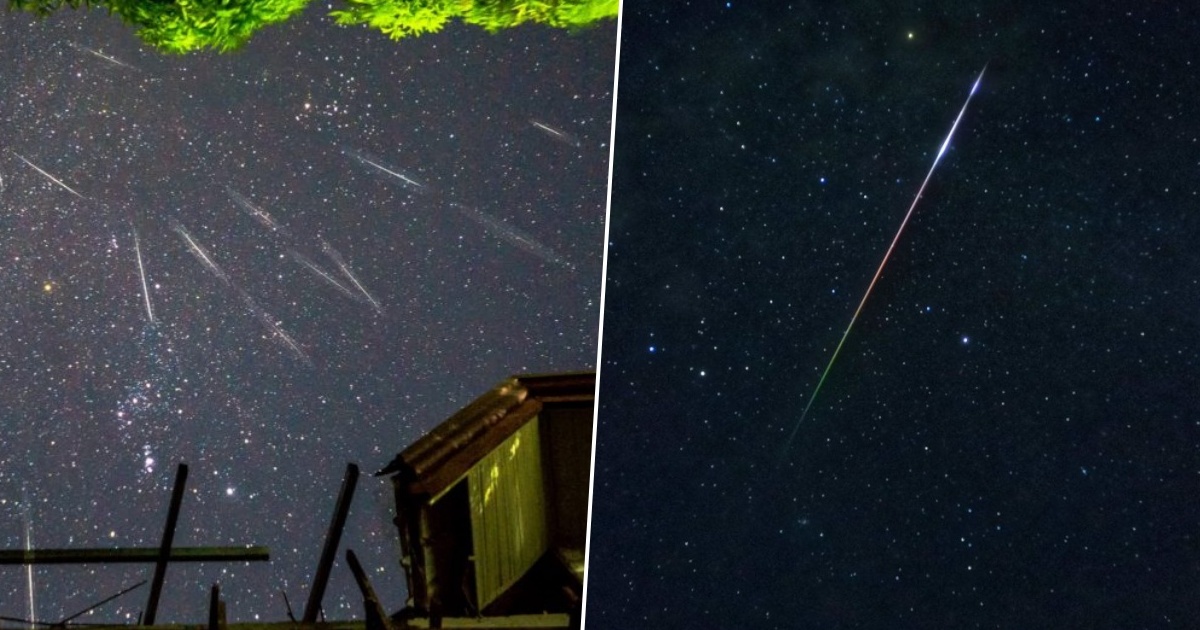 The annual Geminid Meteor Shower reached its peak last weekend from Dec. 13 to 14 but the phenomenon does not end there. If you missed it, you can still catch shooting stars whizzing across the sky for the next few days until Dec. 17. The Philippine Atmospheric, Geophysical and Astronomical Services Administration (PAGASA) said that an average of up to 40 meteors per hour could be seen.

Geminids come from the debris trail of the asteroid 3200 Phaethon which the Earth orbits around every year. The best time to catch sight of these meteors is from 10 PM to 4 AM or just before the sun rises. Look for a place with less light pollution and bring your cameras for long exposures of the night sky. Pack a lot of patience too while you’re at it.

To make you even more excited and motivated to wait for the meteor shower, here are the best photos captured around the Philippines.

Photo by Miguel de Guzman via The Philippine Star Here’s what the Geminid Meteor Shower looks like around the world:

READ MORE:
Amazing Photos of Perseid Meteor Shower Captured in the PH and All Over the World
This Beach Resort In Zambales Is The Perfect Place To Go Stargazing
LOOK: Netizen Captures Breathtaking Iridescent ‘Rainbow Clouds’ Over Nueva Ecija 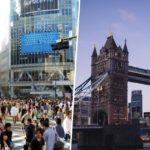 Thinking of Relocating? Here Are the World’s Best Cities to Live In, According to 2020 Data Previous

Spend Your Summer Weekends at These Campsites Near the Metro Next 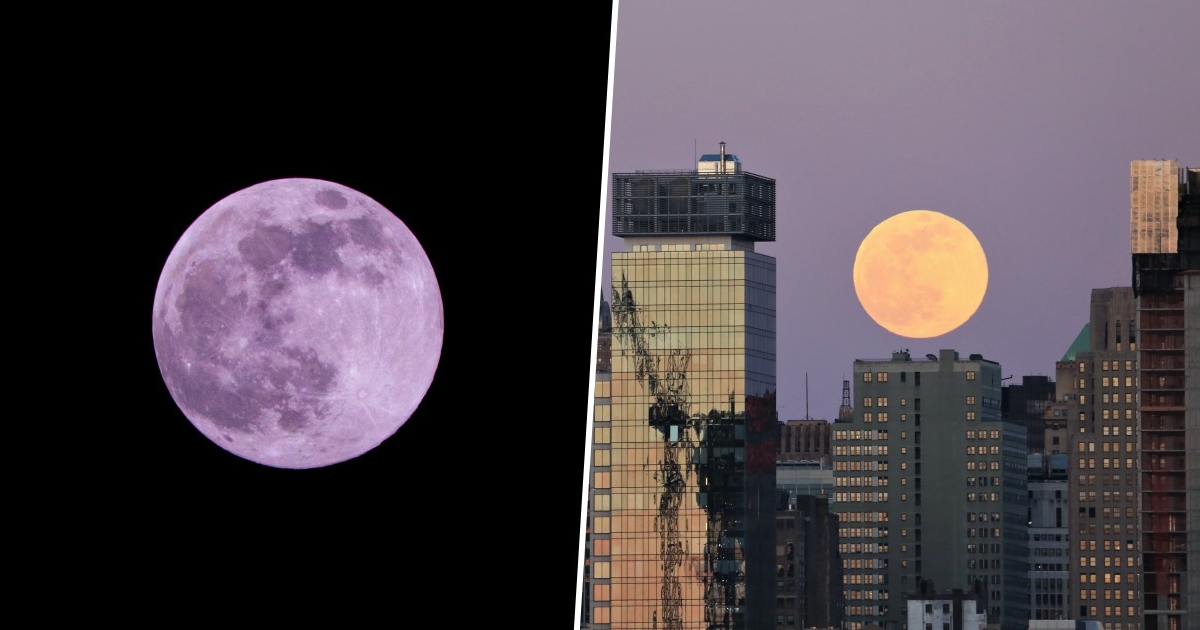 LOOK: First Supermoon of 2021 From All Over the World 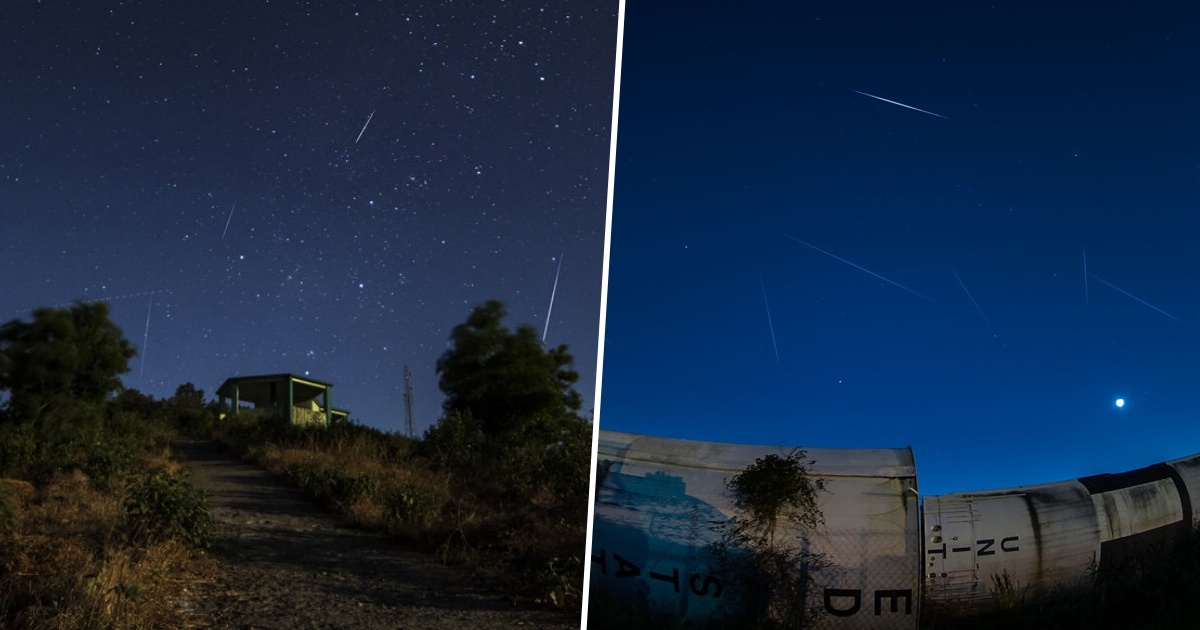 Heads Up! Geminid Meteor Shower Set to Streak Shooting Stars Across Your Night Sky This Week 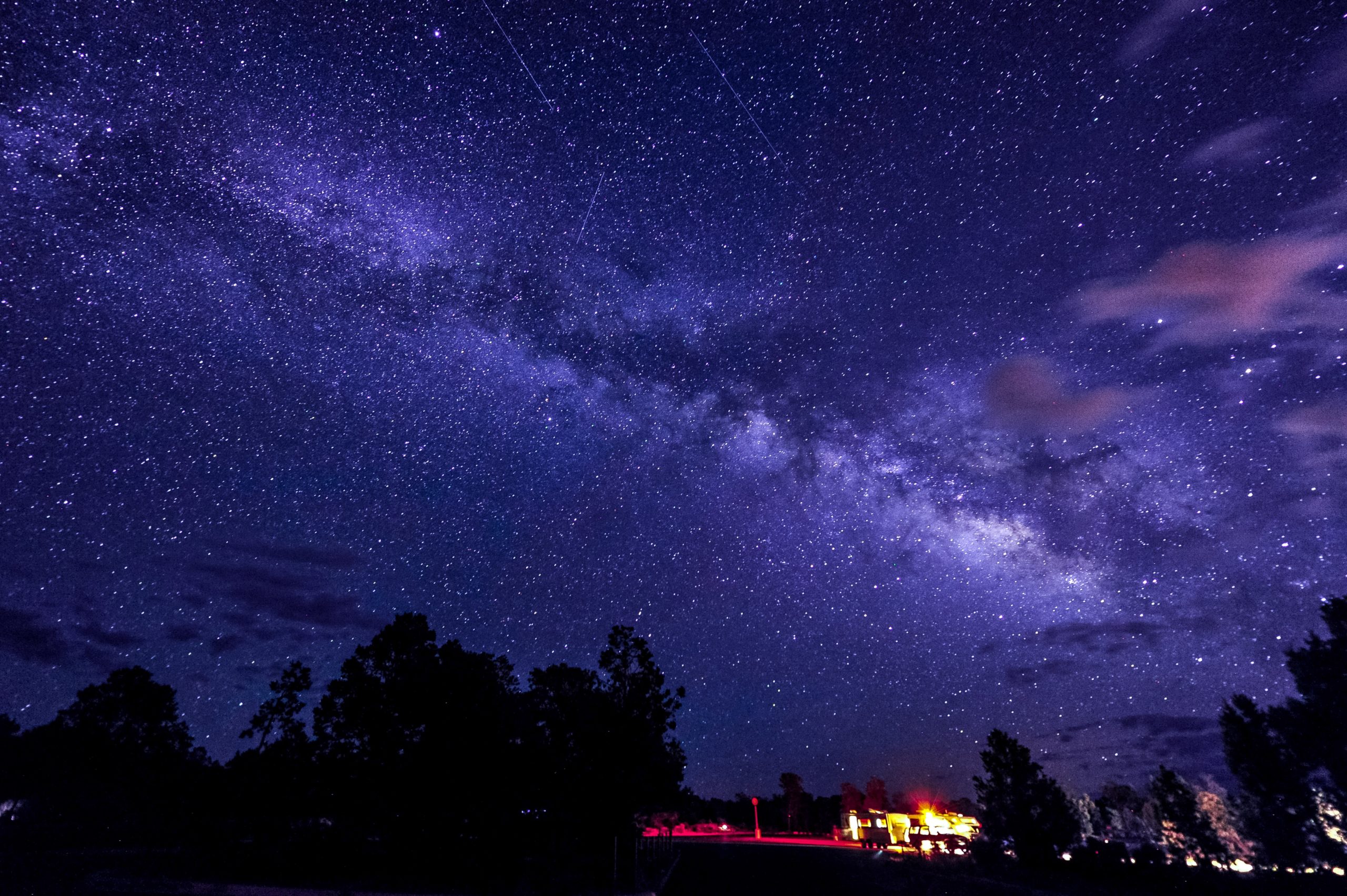