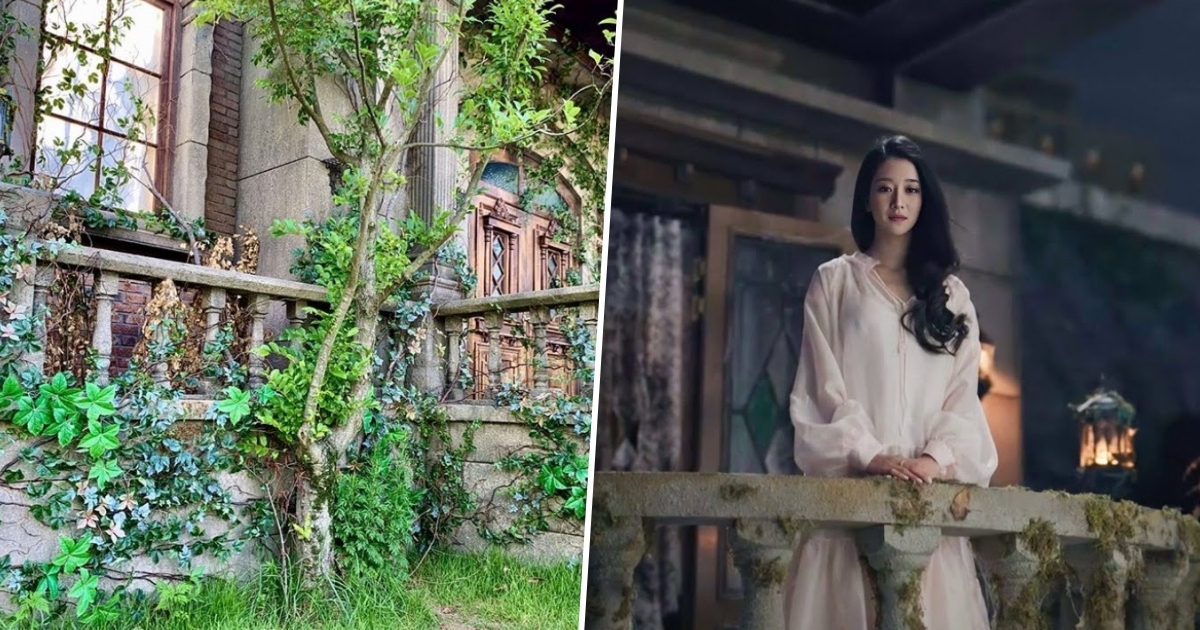 It’s Okay to Not Be Okay — a.k.a. the newest Korean drama everyone’s crazy about — features this huge “cursed castle” where the protagonist Ko Mun Yeong (played by actress Seo Ye Ji) grew up and where she currently lives. But it’s not actually what it looks like.

On-screen, it definitely looks like a mansion straight out of a western fairytale — dark, brooding, ominous, surrounded by so much foliage and vines, interiors full of dust and cobwebs, and a whole mysterious past to go with it. Think Beauty and the Beast, except instead of a beast, it’s the “princess” who owns the mansion.

But it’s not really a castle

But there’s no actual such place in South Korea. Most of it is CGI or computer-generated imagery. The only real thing about it is the facade, which is actually a modern cafe called SANIDA, tucked amongst the trees of the sprawling hills of Wonju, which is in the west of Seoul.

The view of the cafe is breathtaking on its own, so even if you’re not on an excursion to see all of the K-drama’s filming locations, this cafe is still worth the visit. Check it out at this exact address: 109-128 Chilbong-ro, Hojeo-myeon, Wonju-si, Gangwon-do, South Korea.

What about the hospital?

Another It’s Okay to Not Be Okay filming location with breathtaking views is the OK Psychiatric Hospital, where most of the characters work. It’s a refreshing space where you can enjoy the sea breeze, and it certainly helped the hospital’s patients. The hospital director found the view so pretty that he even wanted it painted on the walls inside.

But that hospital is actually a cafe, too. The cafe is called SECRET BLUE, and it’s located at 31-6 Ayajinbuk-gil, Toseong-myeon Goseong-gun, Gangwon-do, South Korea. It’s quite the trip from Seoul — it’s actually right on the other side of the country, so you’d really have to schedule a trip just to see it.

The view is worth it though. There’s a sprawling garden right beside the cafe building, where you can enjoy your coffee and pastries. And down below is Ayajin Beach where you can soak up some vitamin D. Even if there’s no sun, you can just appreciate the beauty of the scenery in front of you. Just like male lead Kim Soo Hyun is doing here.

Would you want to visit these cafes? Or have you seen them before? Tell us below! 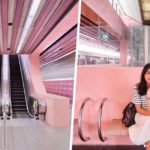 LOOK: This MRT Station in Singapore is a Pastel Pink Paradise Previous 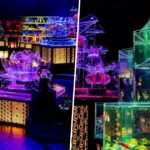 LOOK: This Art Aquarium In Tokyo Is A Glow-in-the-Dark Wonderland Next