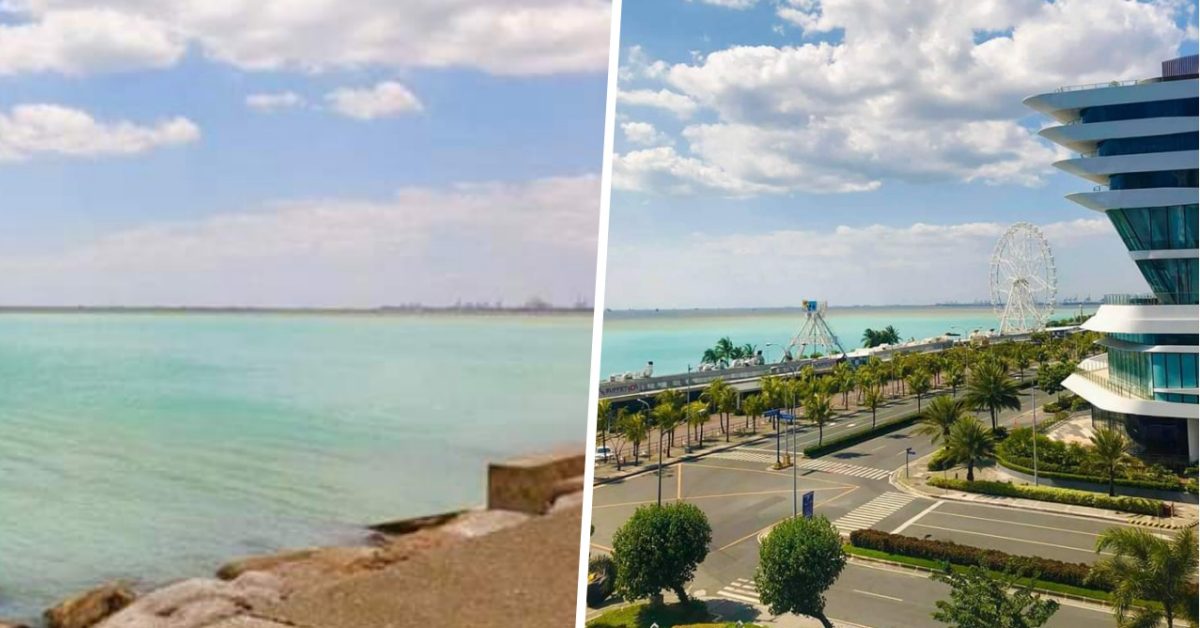 Debunked: Manila Bay’s Bright Blue Color Isn’t What You Think It Is

Since the enhanced community quarantine in Luzon, we’ve seen roads and skies clear up soon after the frenetic activity of the city came to an abrupt halt. People have reported seeing mountain ranges for the first time, hearing loud birdsong, and even seeing Manila Bay take on an otherworldly turquoise color rivaling Boracay’s.

for the first time in my life, manila bay is actually turquoise. boracay who??? i only know manila bay pic.twitter.com/fG79qeFeje

While many are attributing Manila Bay’s current bright blue color to the lack of pollution, the reality is that this color isn’t actually a good thing.

So what’s causing this color?

There are two theories, the first being algae.

Apparently, algal blooming has been observed in Manila Bay since 1988. This happens regularly when the water temperature increases. Though the algae could give the water a beautiful blue color, it’s actually bad for marine life. Back in 2014, fishermen reported that they found plenty of dead fish floating on the surface shortly after observing similar discoloration.

It’s also possible that this discoloration is being caused by chemicals, such as nearby hotels throwing their pool water into the bay.

This wasn’t really the first time happened to Manila Bay. Got this vid wayback yr 2018. Out of curiosity, i ask the people living near coast guard why the water turned green. They said it was bcoz of a hotel nearby threw their pool water into the sea. pic.twitter.com/wltQ3G4R5e

Whatever the reason behind Manila Manila Bay’s current color, it’s probably not going to give Boracay a run for its money any time soon. It does make for good photos, though. We’ll give it that.

What do you think of Manila Bay’s Boracay-esque color? 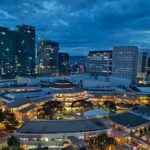 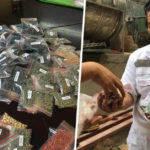 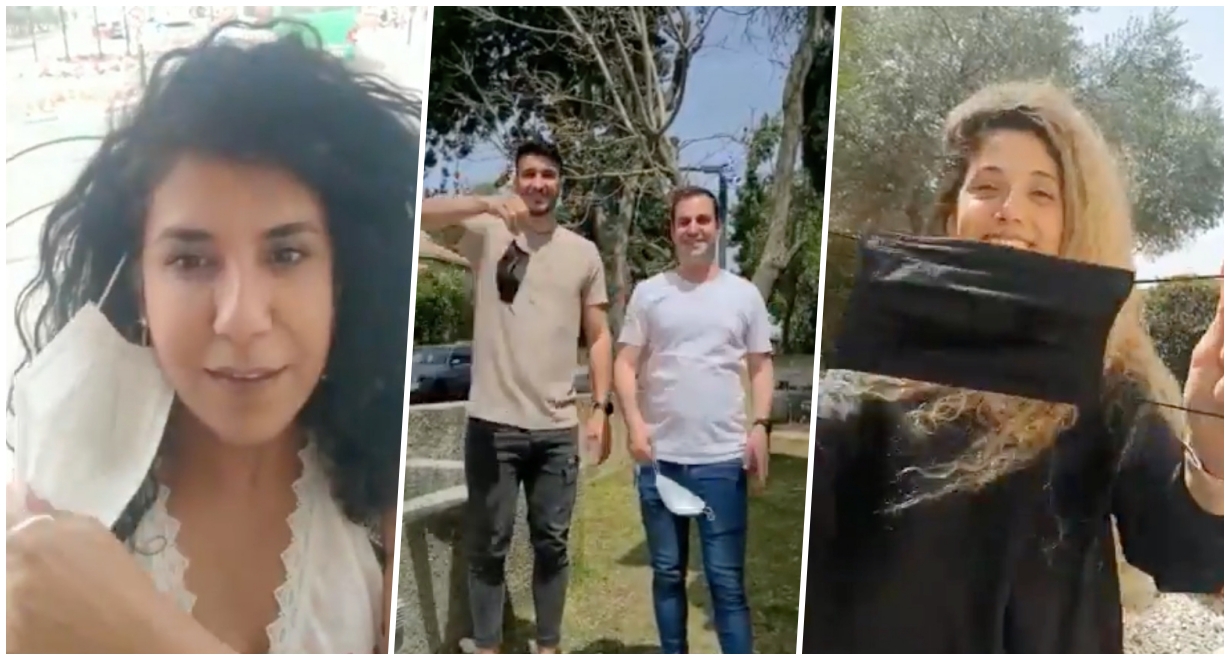 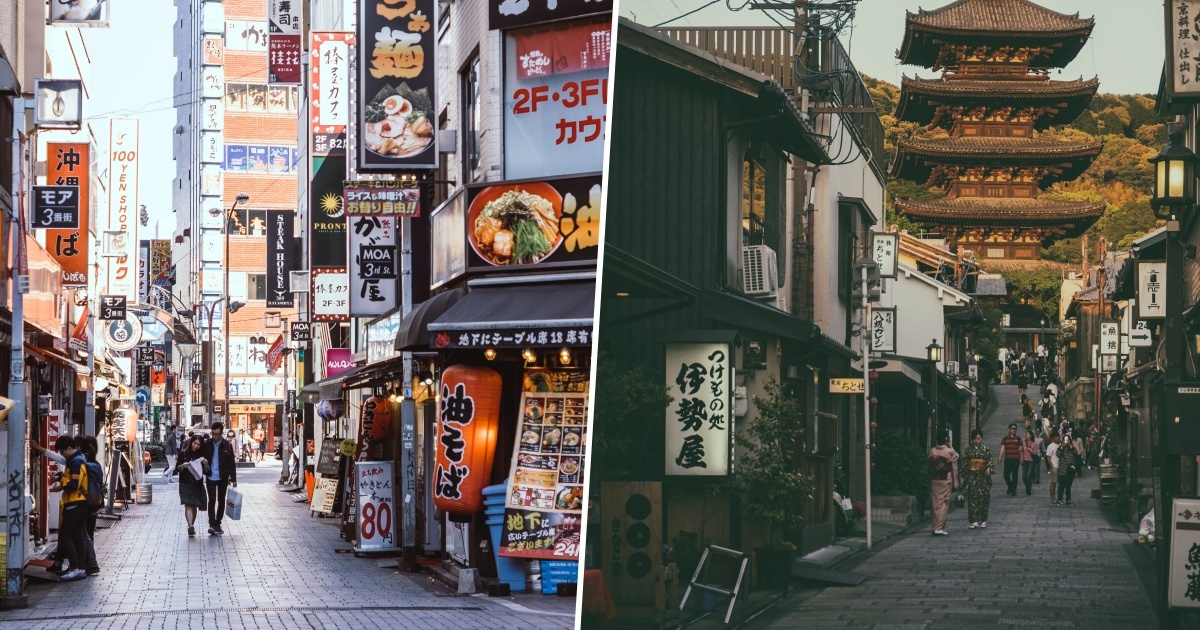 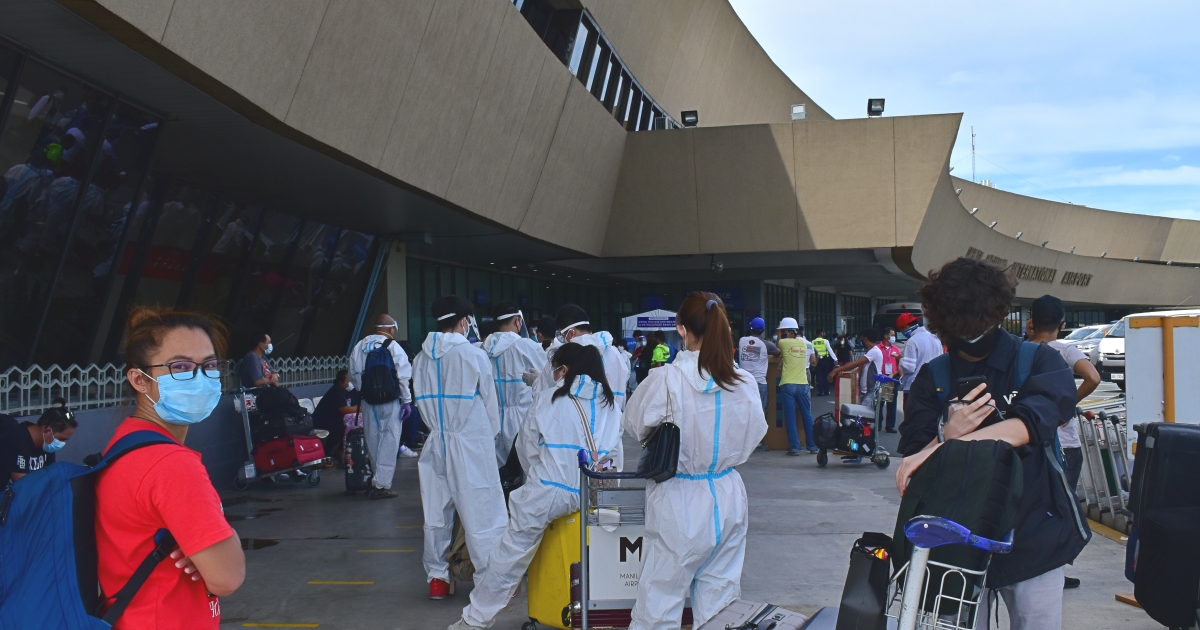