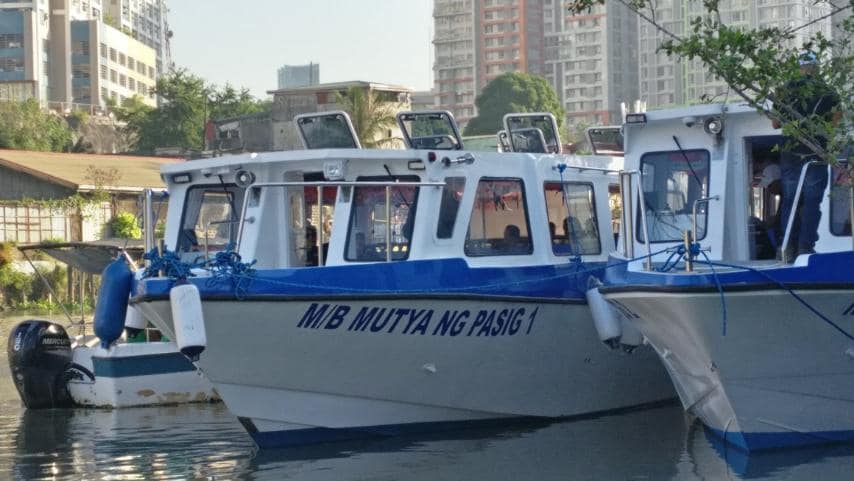 Just like the Cavite–Manila Ferry, the PRFS is also offering free rides until Friday, 31 January 2020.

According to MMDA, the PRFS has 11 stations along the length of the river from Pinagbuhatan, Pasig City to Escolta, Manila. There are plans to build more stations — namely, Kalawaan in Pasig, Circuit in Makati, and Quinta Market in Manila — but as of writing, the current stations are as follows:

Fares have not been announced yet.

When are you hopping on this ferry? Tell us about your experience! 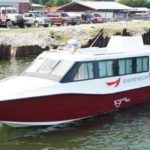 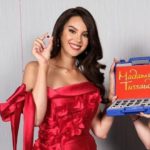 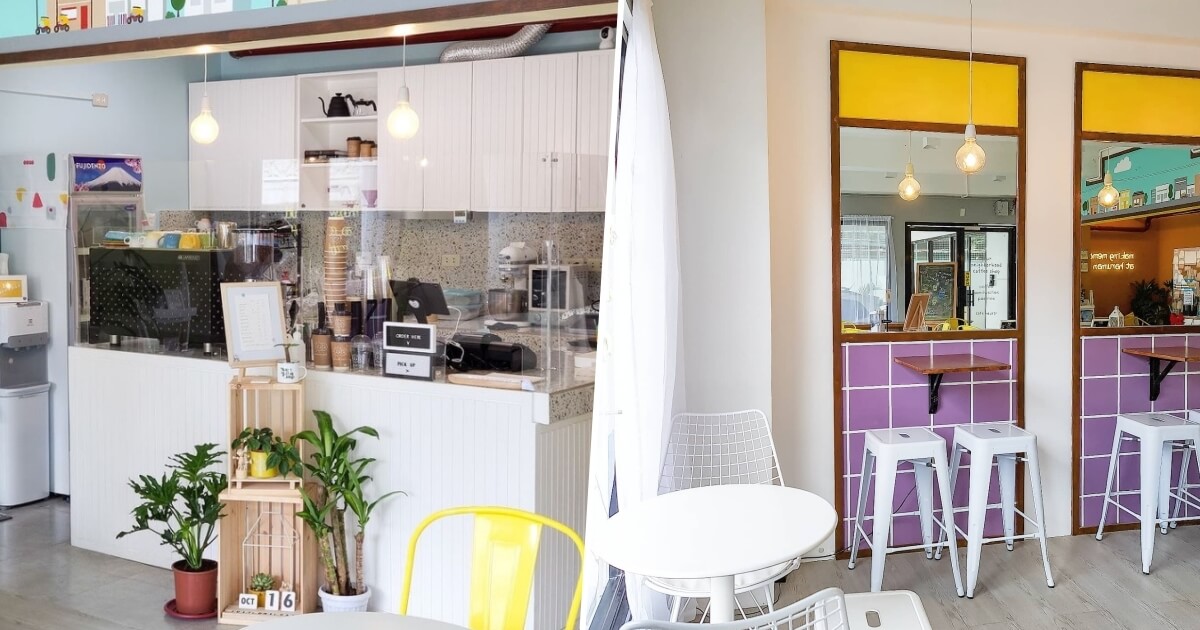 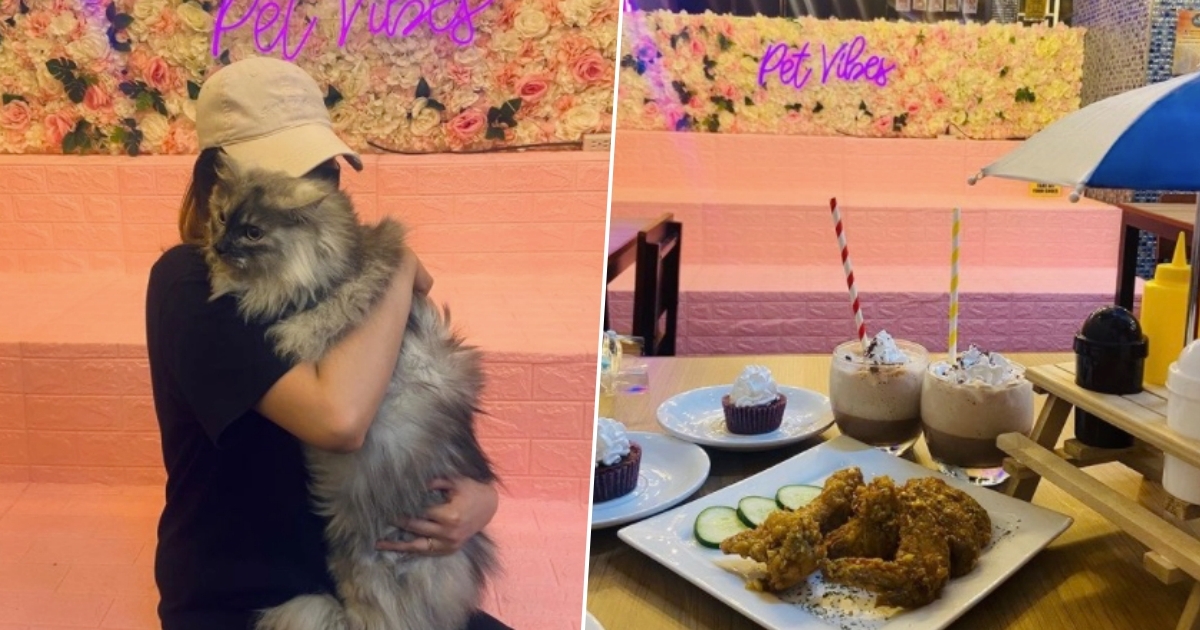