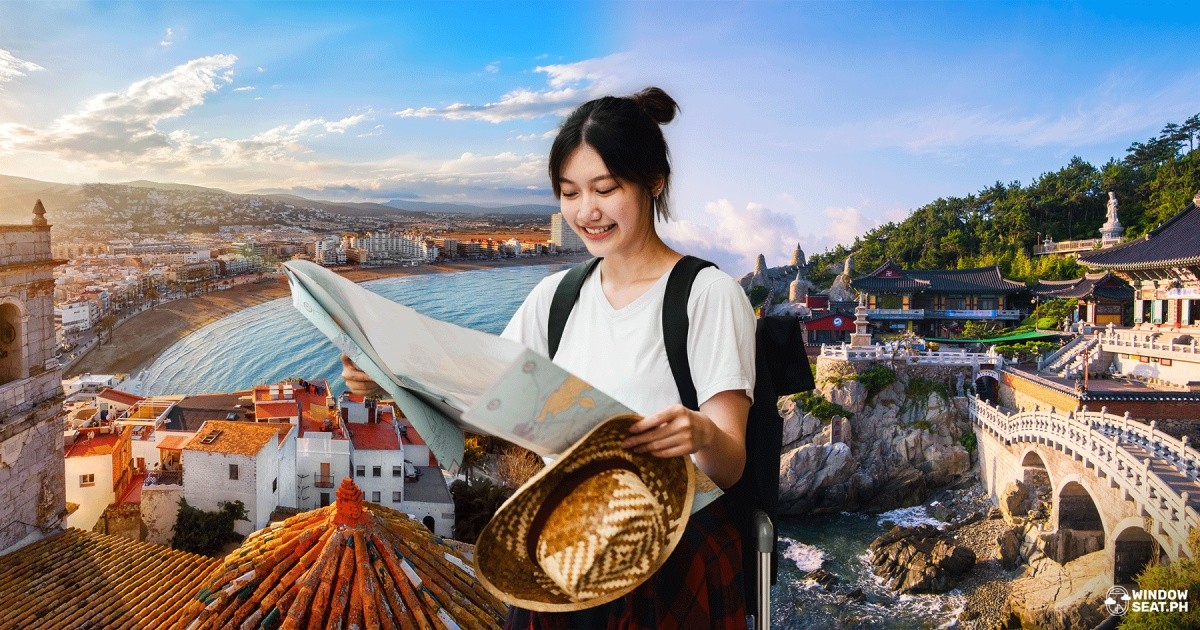 Going on a solo trip could be freeing — a soul-searching experience, as people say. But it could be difficult when you’ve got no one to turn to when it comes to emergencies. That’s why you need to be prepared when you’re flying solo, especially when you’re a female. There are a lot of dangers out there lurking, and it’s best to be prepared for any situation when you’re alone. So here are the items you should pack as a female solo traveler:

Sure, your luggage is easy to spot with its bright color, or even cute with all those prints and stickers. But does it have a trusty lock? You don’t want it getting lost, or even worse, stolen. Which is why you need to invest in a luggage lock. It’s best to have one that’s also approved by the US Transportation Security Authority (TSA), so you won’t have any problems in most countries.

Even when you’re just going out of the house, much less out of the country, phone chargers are a must-have. But you also need to have something to actually plug it into. When you’re taking lots of pictures and using your mobile data, your phone’s battery could get drained quickly, so it’s best to have a power bank on hand for those low-batt moments.

When you’re traveling to a different country, not everything is the same, especially the sockets. Some countries have the same as ours, some have those circular ones, and others have those three-prong sockets. So you should have a universal adapter that can fit any socket in the country you’re visiting. You don’t want your phones to run out of battery, no?

From currency converters to subway guides, there are a lot of apps about travel right now. But if there’s one thing you should have when travelling, it’s a translator app. English might be a global language, but not everyone speaks it. It’s difficult to shop or even ask for directions when there’s a language barrier between you and the residents of the country you’re visiting. So it’s best to be prepared with a translator app that can easily communicate basic thoughts.

Even if you’re staying alone in your hotel room, you can never be too careful. It’s best to check whether your room has hidden cameras spying on you when you’re changing or even taking a bath. It’s a scary world out there.

Can’t invest in an extra device? You can look for a camera detector app that could spot hidden cameras. Some apps use a scanner, while others utilize the magnetometer using the magnetic sensor in your phone. It’s also handier since you can use the app in public toilets and changing rooms.

When you’re going about in a new city all alone, it could be scary. If someone with ill intentions comes close to you, you could simply press the alarm to make a loud noise that would attract the attention of bystanders and possibly prevent the attacker from approaching you any further. This might seem unusual for most travelers, but a bungee cord is actually really helpful for solo flyers. You can use it to keep a door closed when you’re sleeping at night or when you want some privacy. Or to hold your bulging suitcase together, or maybe even to hang your laundry with a makeshift clothesline.

This article was republished with permission from 8List.ph. 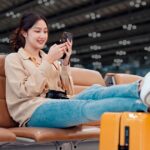 Airport Fashion: A Quick Guide on What You Should and Shouldn’t Wear When Traveling Previous 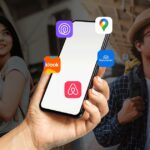 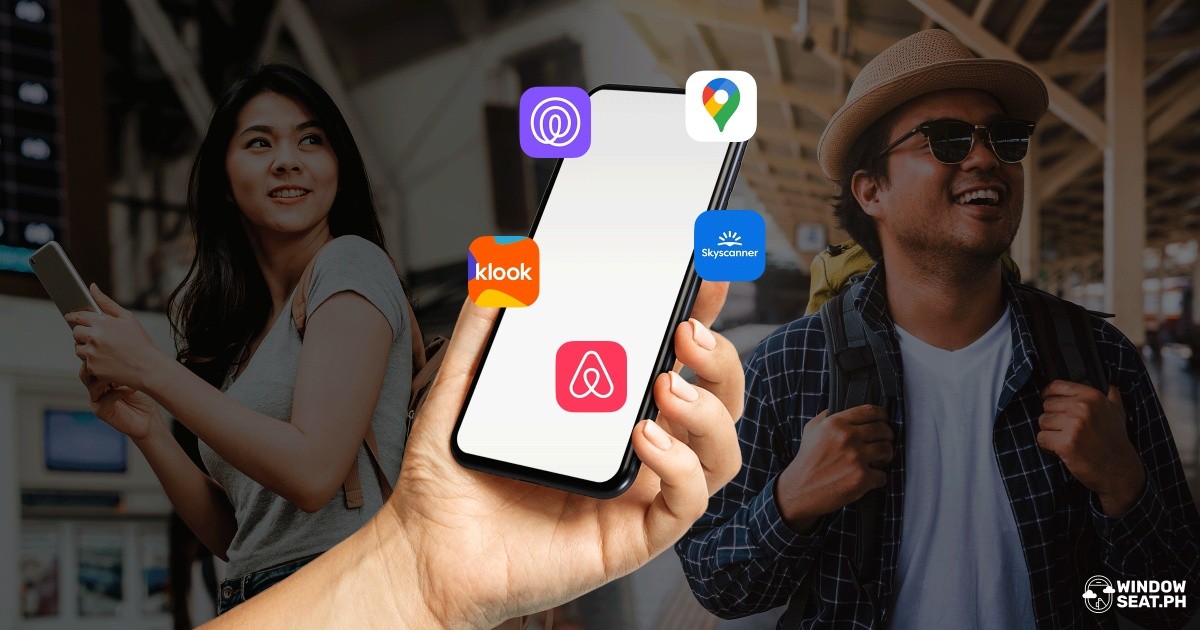 9 Essential Apps You Should Download for Your Revenge Travel Tour 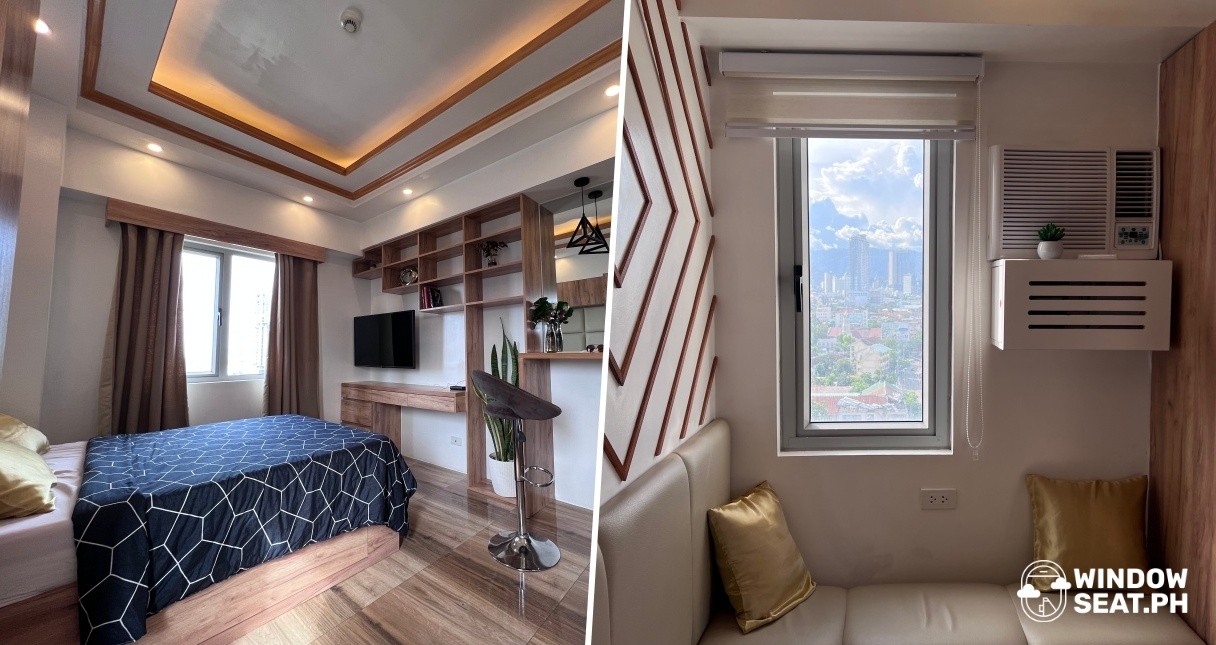 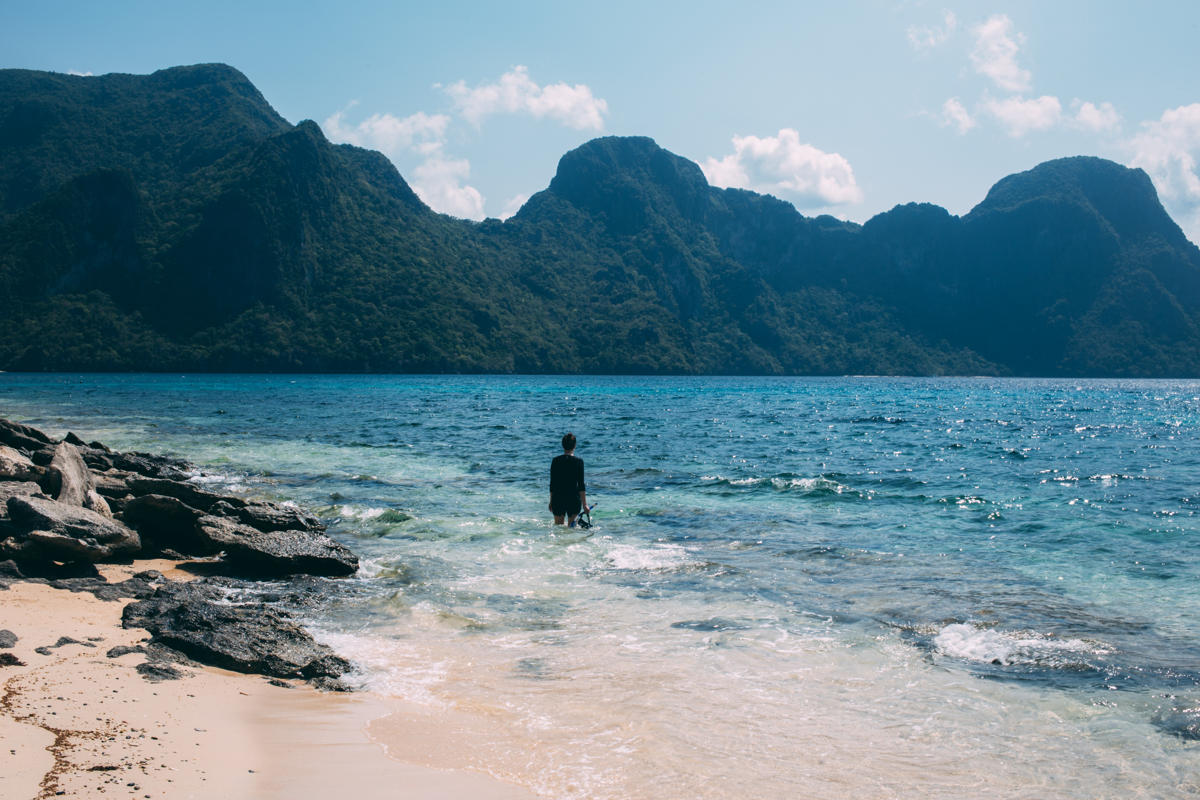