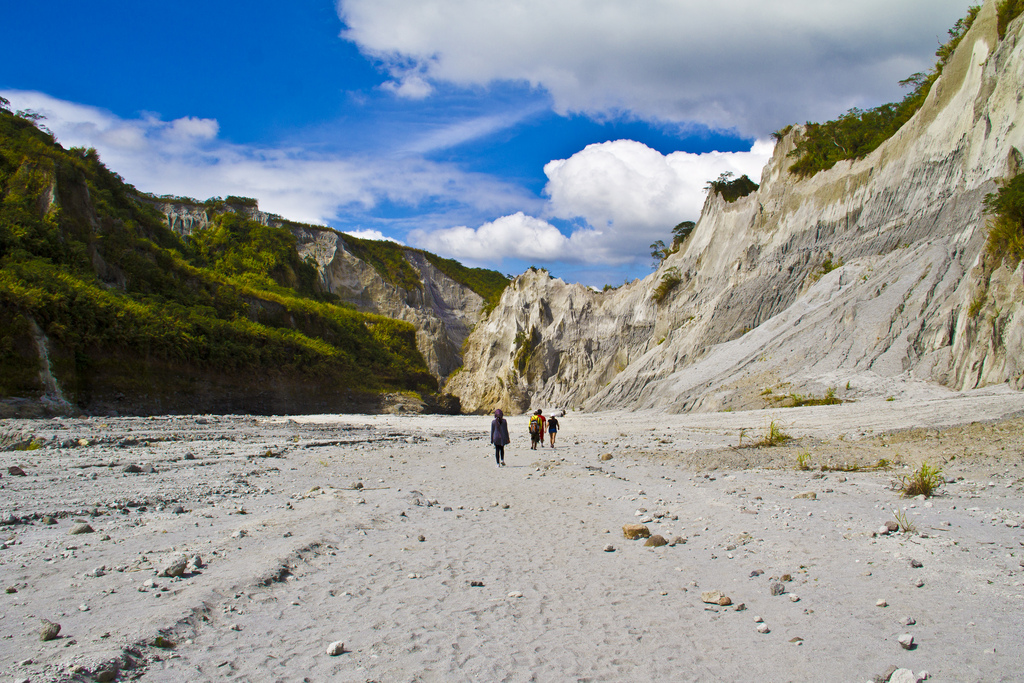 The scenery that was a result of a catastrophe. On June 15, 1991, Mount Pinatubo erupted, producing the second largest volcanic eruption of the 20th century; the effects of which were felt all over the world. Rains brought the lahar from the mountains, and the former summit was replaced by a caldera.

Today, the stratovolcano is steadily becoming of the must-see destinations near Manila–a place for hiking, camping, and enjoying beautiful scenes of valleys and a lake as blue as the skies.

Here is a glimpse of how it looks like now. We did a tour run by a local tour agency. Pick-up from Manila is at three in the morning, and arrival at Mount Pinatubo is around 6 to 6:30am. After a short briefing, we were split into smaller groups for a 4×4 ride, which took about an hour. The goal is to do the 4×4 ride during sunrise, which will give the most beautiful colors and shadows.

From the jump-off point, there’s a need to do a 7-kilometer trek to the crater. This will take about two and a half hours. You will reach the crater at around 10am. The famous Pinatubo crater. You’ll find a lot of different versions of this shot everywhere, but it’s an entirely different story once you’re there, because it’s simply breathtaking. There were a lot of people swimming in the crater that day, despite warnings by the Department of Tourism that it is not fit for swimming and other activities due to harmful substances. Aetas selling beverages on the rest stops. These indigenous peoples have lived on the volcano’s slopes for centuries. The 1991 eruption resulted to destroyed villages—many needed to stay in resettlement areas set up by the government. Many of those who stayed needed to do work for local farmers. The entire experience was around 14 kilometers of walking. This is the beautiful view on the way back. Arrival at the jump-off point was 1:30 (the walk only took about an hour).

There are a number of tour companies offering trips to Mount Pinatubo – Trekking Pinatubo, Trail Adventours, and Travel Factor

*Some tour companies charge this rate if there are at least 10 people in the group. Individual arrangements could reach up to P5,000 to P6,000 pesos. 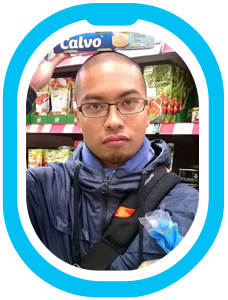 OJ splits his time between software programming, freediving, and multisport. He loves taking photographs of his travels and equalizing his ears underwater without using his hands. 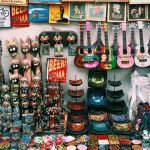 Love the Second Time Around: 72 Hours in Bali Previous 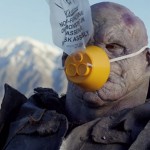 Flight Safety Videos That Will Make You Pay Attention Next 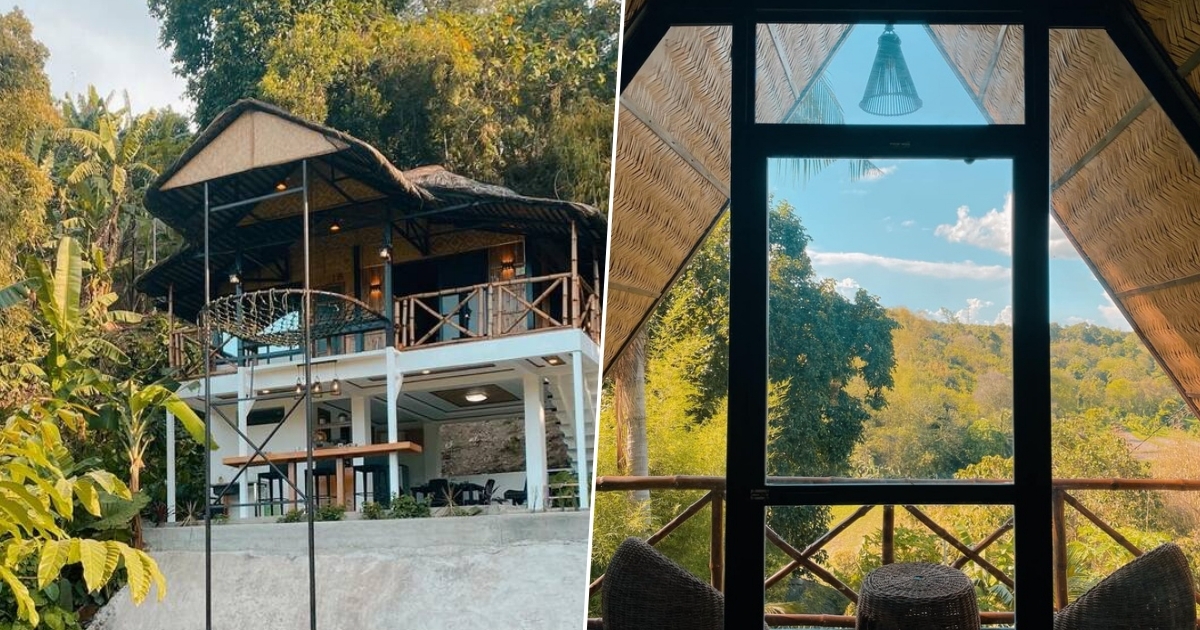 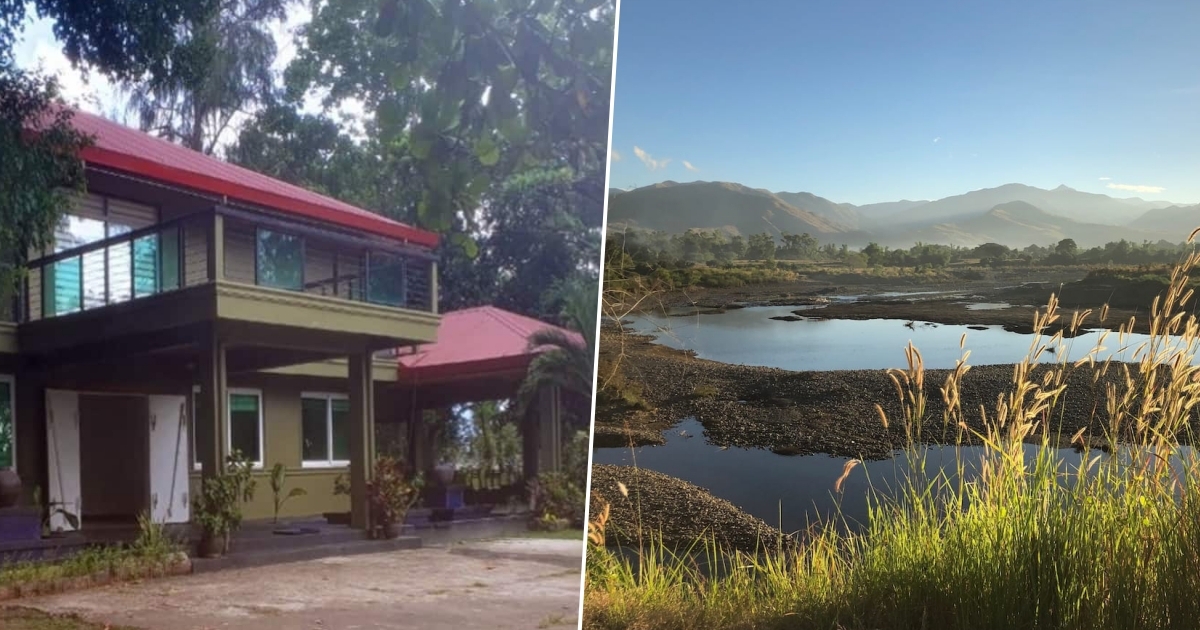 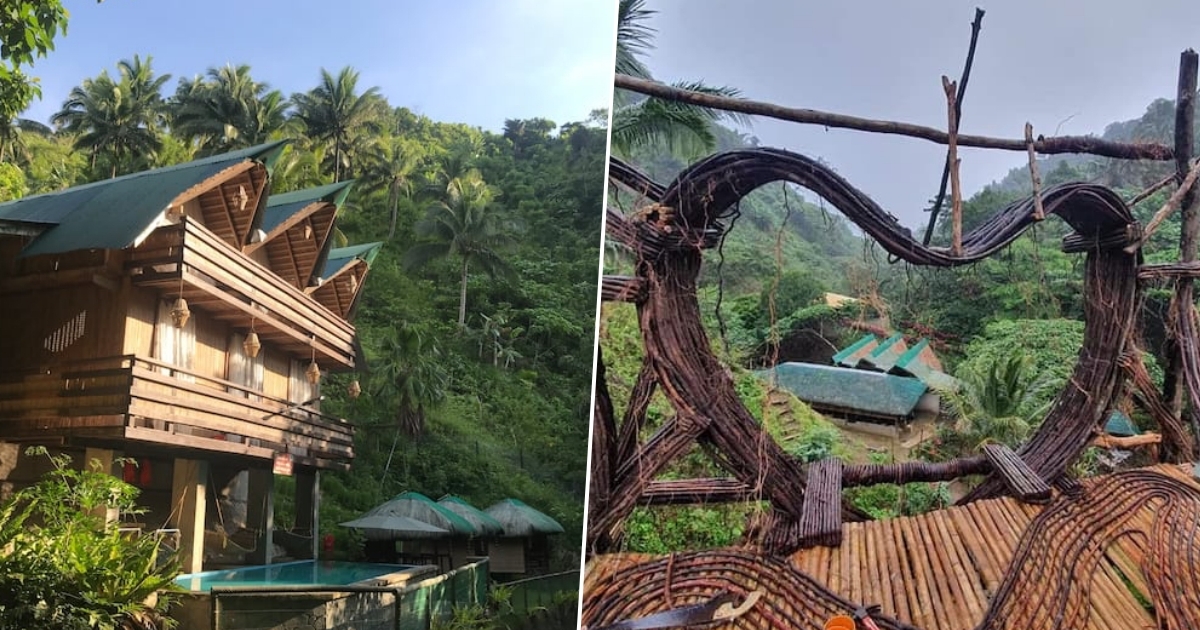