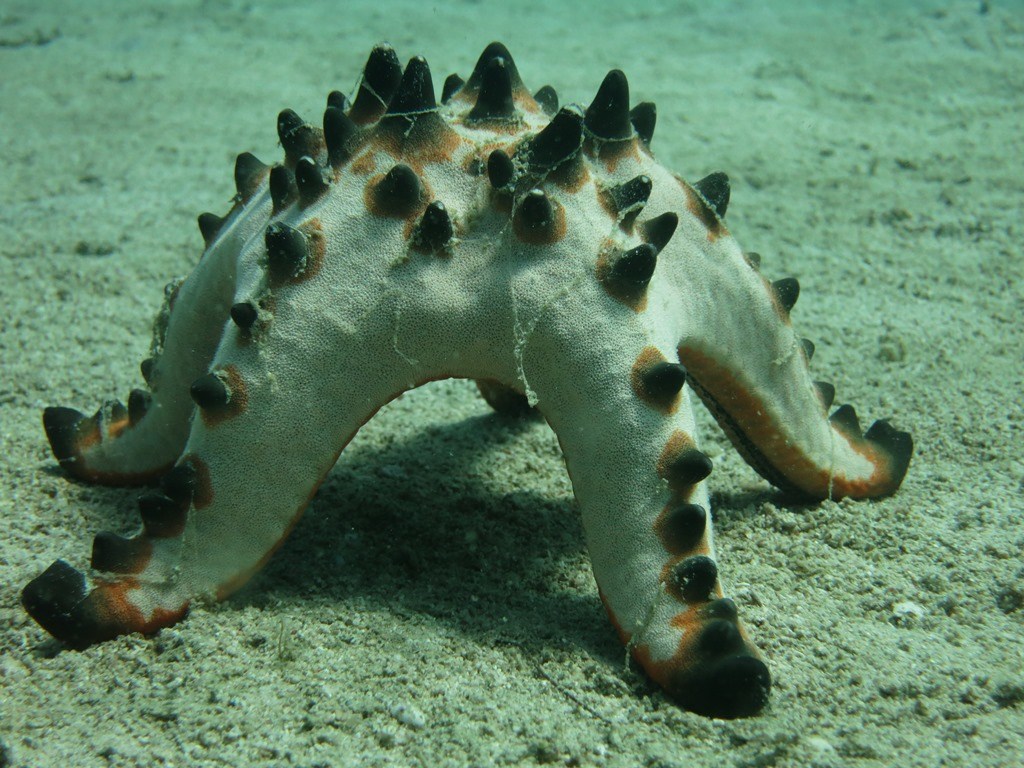 Who knew that marine flora and fauna could thrive in coastal waters surrounding power plants? Underwater photographer Mel Segarra definitely didn’t. He got the surprise of a lifetime when he explored the waters around two of TeaM Energy’s power plants, located in Pagbilao, Quezon and Sual, Pangasinan. Stunning, almost unbelievable, views greeted him underwater—incredibly rich diversity in two very unlikely places.

Go underwater for a bit, and marvel at these breathtaking photos of marine life.

At first glance, the Zebra Lion Fish can be quite intimidating because of its large fans and needle-like dorsal fin spines. But give it some love; it’s actually considered a dwarf among its subfamily. If its venomous spines don’t scare you, go look for it near corals, pebbles and reef-flats.

Say hello to possibly the most interesting aquarium pet! Yes, you can actually keep a Banded Coral Shrimp at home. This guy’s cute eyes and bright colors make it a favorite among aquarium hobbyists. Also known as “Boxing Shrimp” for the large pinchers on their third set of legs, the Banded Coral Shrimp may be aggressive towards their own kind but are generally peaceful towards other sea creatures like corals and other invertebrates.

It’s hard to miss the Phyllidia Sea Slug’s striking colors. With its knobs resembling fried eggs, hunger is highly likely as you look at it. Those bright colors actually serve as its deterrent against predators.

Is that lettuce? Tomato? A sandwich? Nope, it’s a Comb Pen Shell—a large mollusk with a shell that’s up to 10 inches long! You can only find the AtrinaPectinata at the bottom of the sea. Interestingly, it’s secretions of adhesive filaments anchors it to the ground.

Don’t we all wish we could just disappear by whim? All envious eyes on the Scorpion Fish, aka the master of camouflage. It can alter its color patterns to blend with its surroundings. It’s also a sneaky, nocturnal predator—hiding in slopes of coral reefs and then eating its prey by surprise.

No matter how hungry you are, do not—we repeat, DO NOT—try to eat this sea star. It only resembles a chocolate chip cookie, but remember that it’s an actual living thing. Spot it near seagrass or blank stretches of sand in shallow waters.

The Black Coral is the official state gem of Hawaii. How amazing is it that the Antipathes Sp. was seen in Philippine waters?! These tree-like corals live mostly in deep water and vary in colors. It’s also listed on the list of International Trade in Endangered Species. Try to spot ones that are colored yellow, red, orange, brown, green, black and white.

Also known as the Cat’s Eye Coral, this delicate beauty is also a threatened creature. It’s pretty amazing that a nearly-endangered specie thrives near a power plant. The Cynarina Coral features an astonishing mix of almost every color. Swim very, very deep if you want to see it for yourself. It’s usually attached to the sea bed.

Which of these beautiful sea creatures is your favorite? Sound off below! If you like seeing the underwater world, also read about:

8 Snorkeling Spots that are All Just a Road Trip Away
Scuba Diving Spots from an Insider
Dive Right in: Practical Hacks for the Scuba Noob 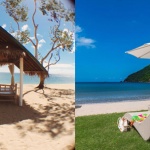 Beachfront Resorts in Batangas That You Can Visit This Weekend Previous 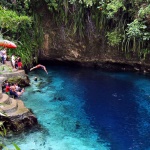 Remote Philippine Destinations You Should Put on Your Bucket List Next