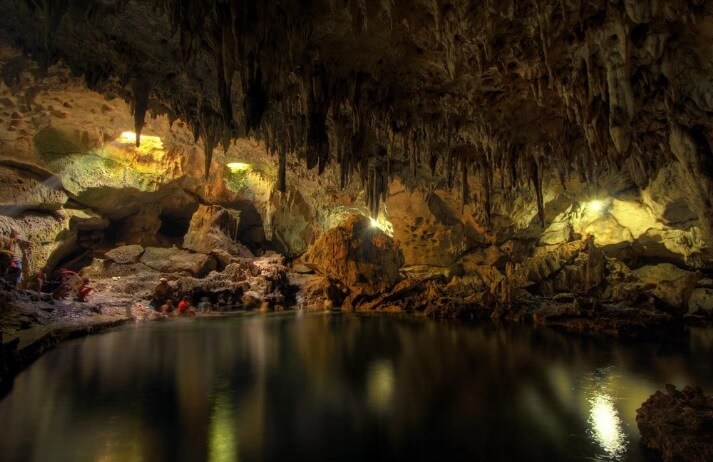 The Cave Invites: Best Places in the Philippines for Spelunking

It's definitely not for the faint-hearted!
by Meg Santibanez | September 02, 2016

The outdoors  is one big adventure, and very few are as overwhelmingly breathtaking as cave exploration better known as “spelunking.” We’ve rounded up a number of caves in the country that novice or advanced spelunkers can try out.

A must-see visit in Sagada, the Sumaguing is nicknamed the “Big Cave.” The “King’s Curtain” is a sight to behold inside the cave; it is best to hire a local tour guide to get the most out of your experience here.  For thrill-seekers who crave more adrenaline rush, you can try doing the Cave Connection (Sumaguing and Lumiang Caves) which will last for around 3-4 hours. Fun fact: There are coffins at the mouth of the Lumiang Cave so that the soul can see the light and be easily guided to heaven. 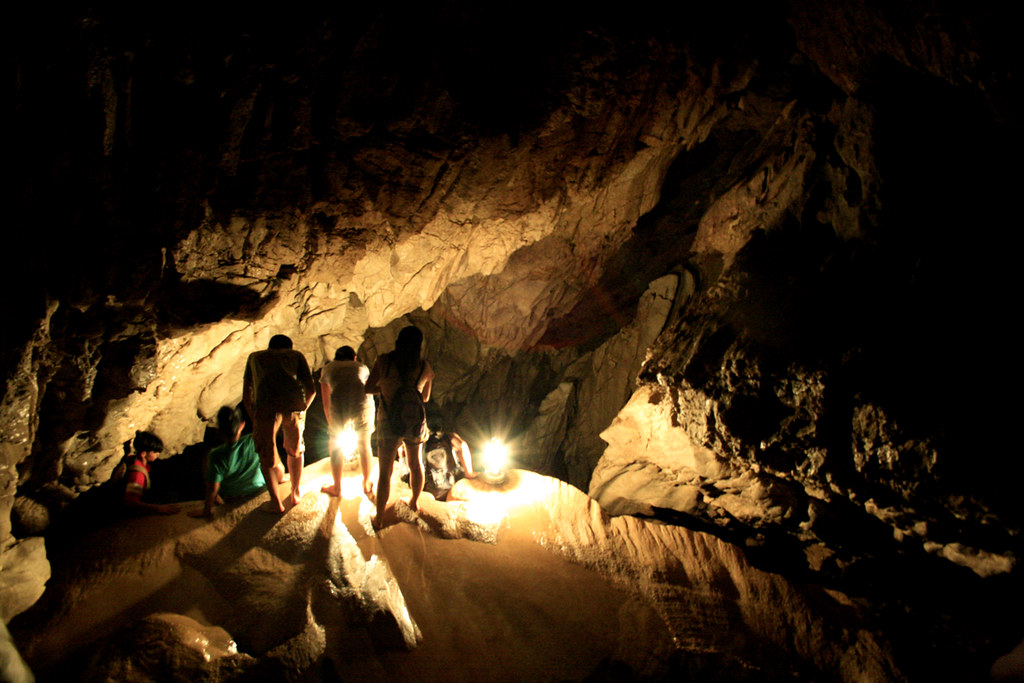 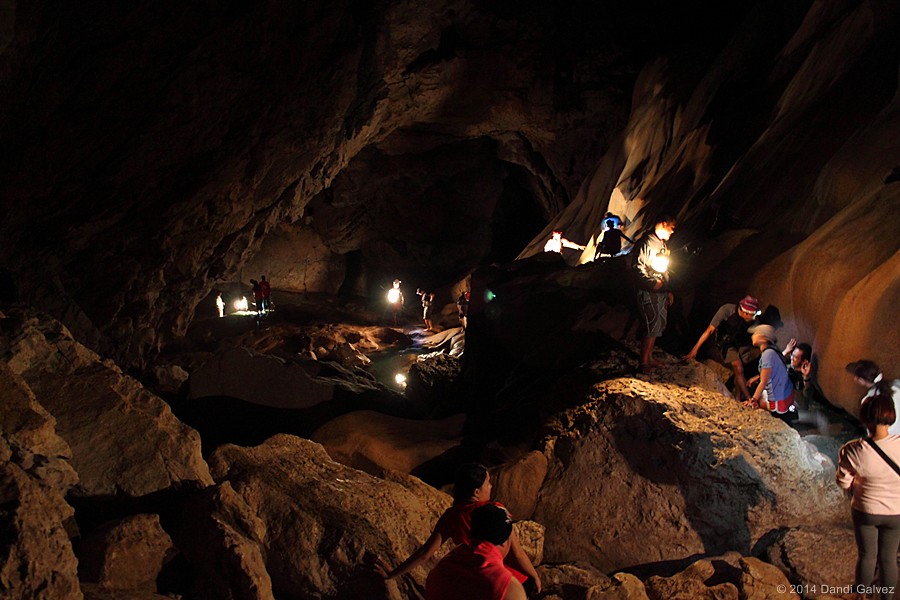 Exploring this river could feel like forever but that’s to be expected:  it’s named  the longest navigable underground river in the Philippines and in the world. Its beauty has garnered its status as a UNESCO World Heritage Site and one of the New 7 Wonders of Nature. 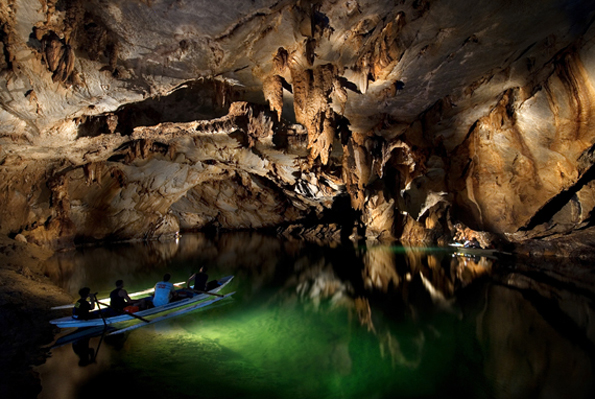 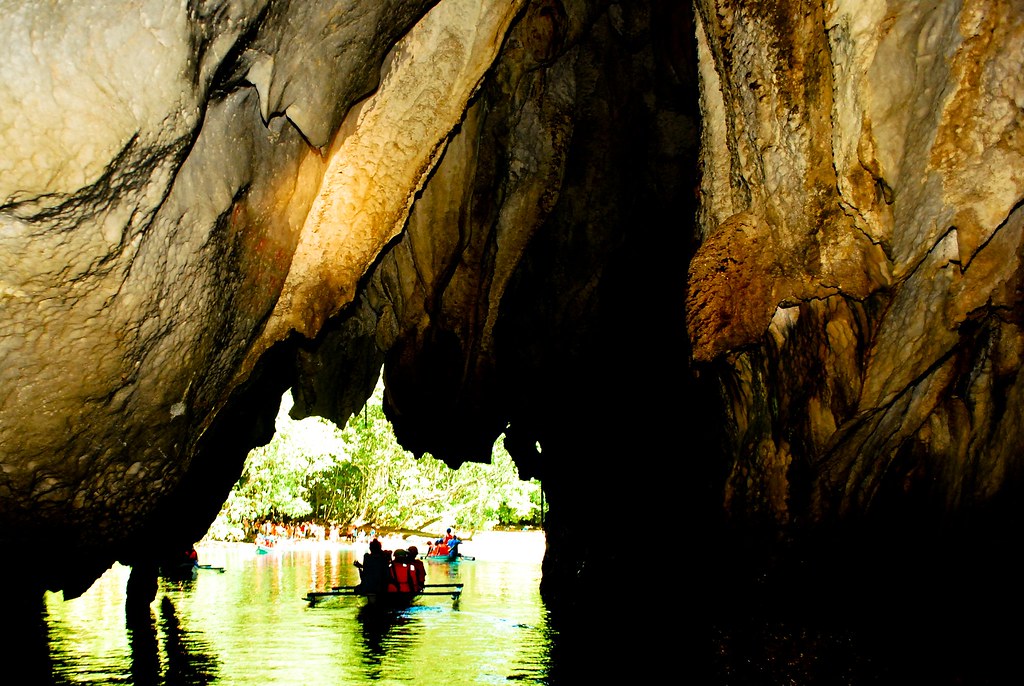 A limestone cave, Hinagdanan shelters  a deep lagoon of refreshingly cold water and is palisaded by some of the most stunning formations of stalactites and stalagmites showcasing a gallery of nature’s sculptures. 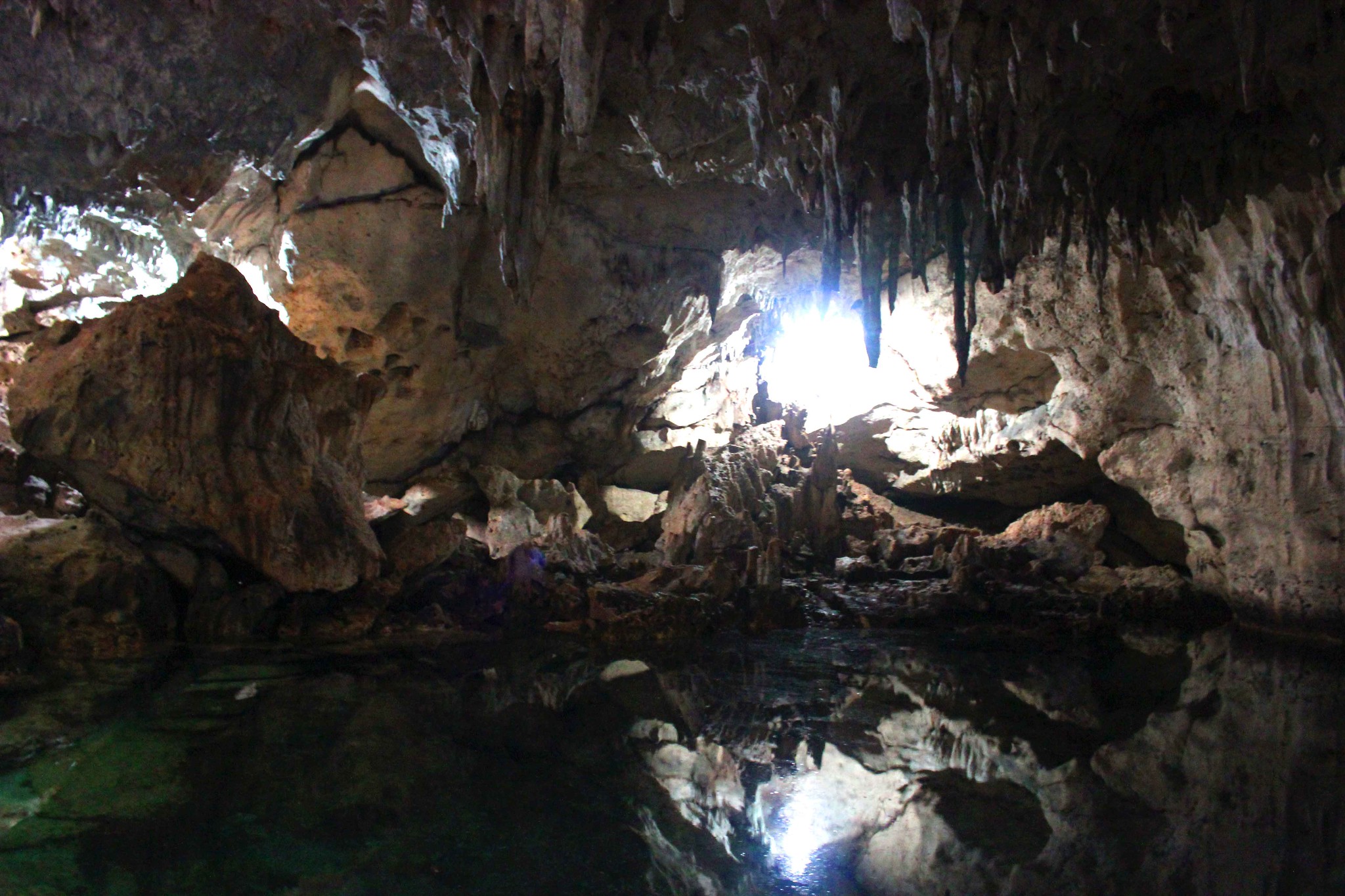 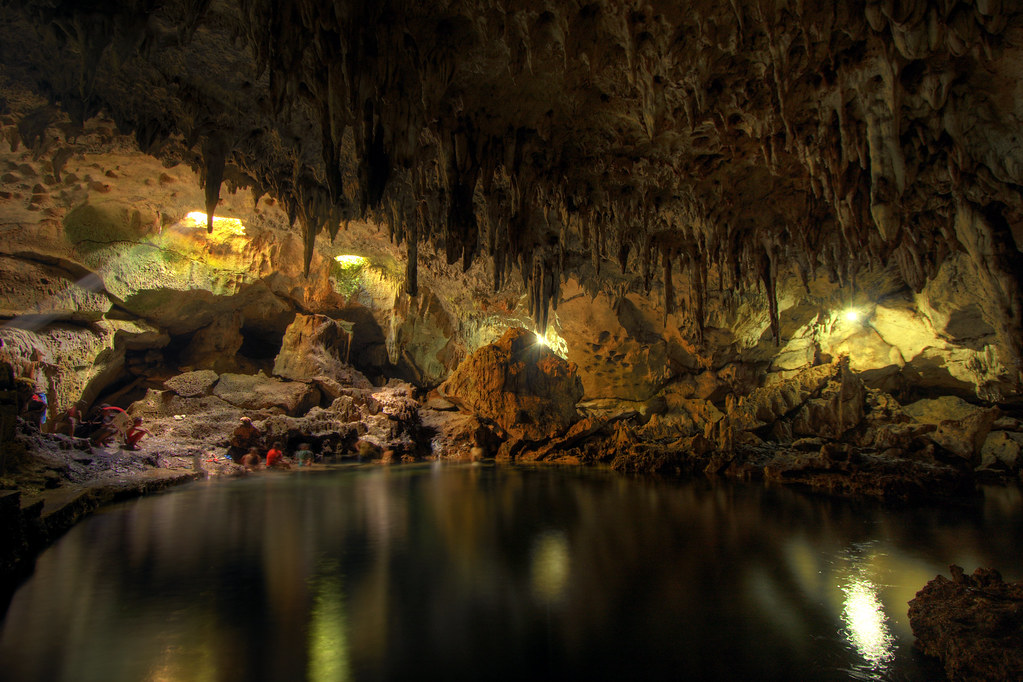 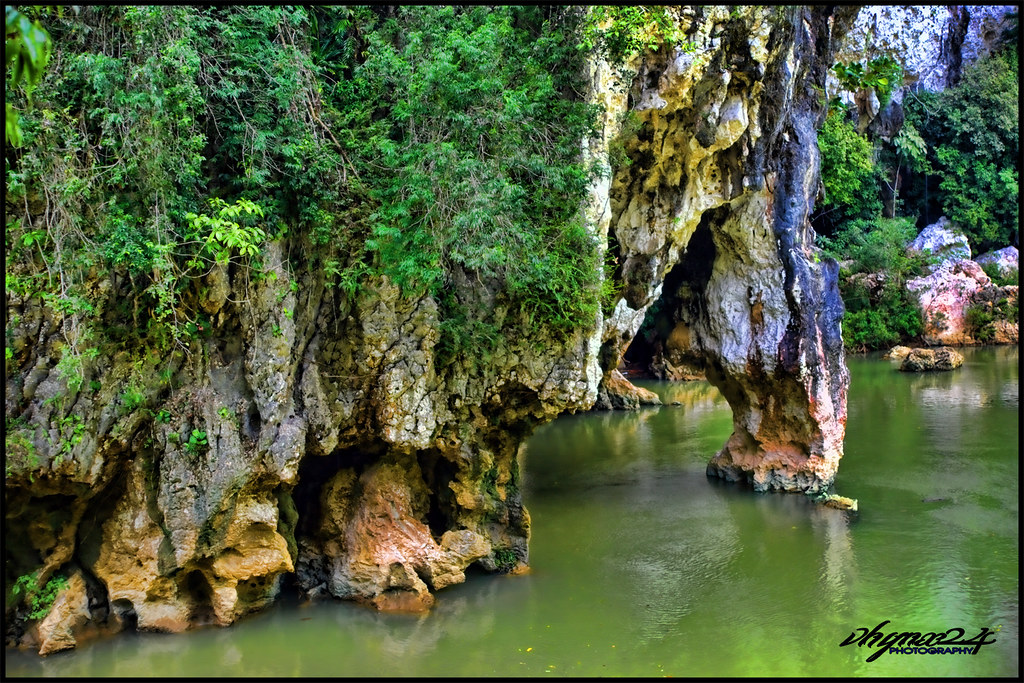 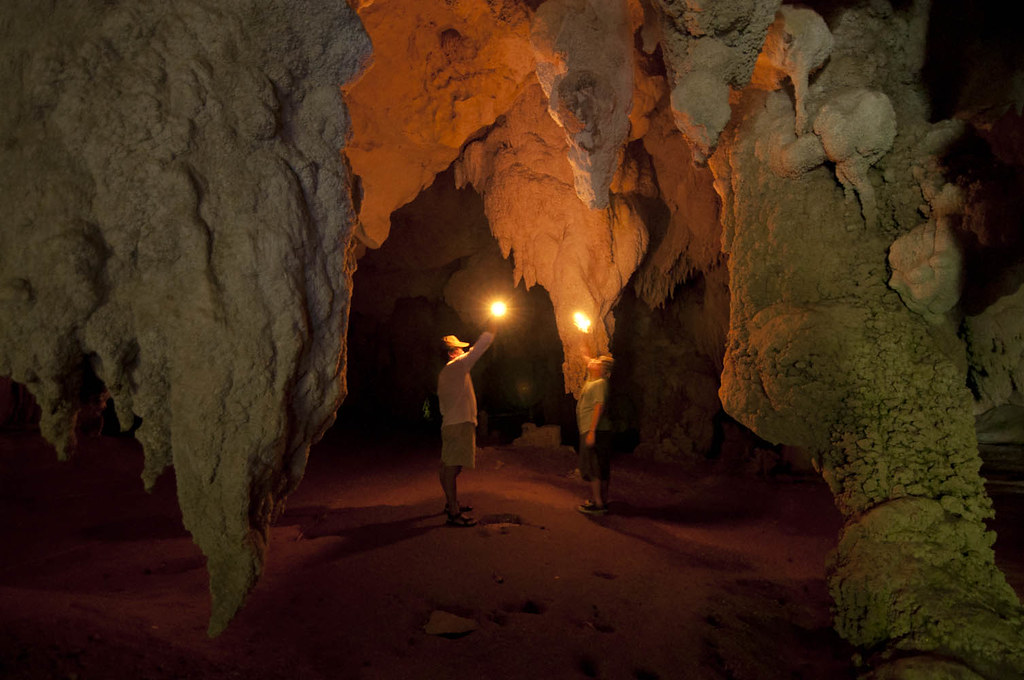 Endowed with a natural overhead crevice that illuminates the cave, Callao’s setting is a vivid and dreamlike sight. The sun’s rays coming through the natural spotlights illuminate the stone altar, inducing one to think that this is no accident of nature but divinely created. It’s a beauty that Cagayan is rightly proud of. 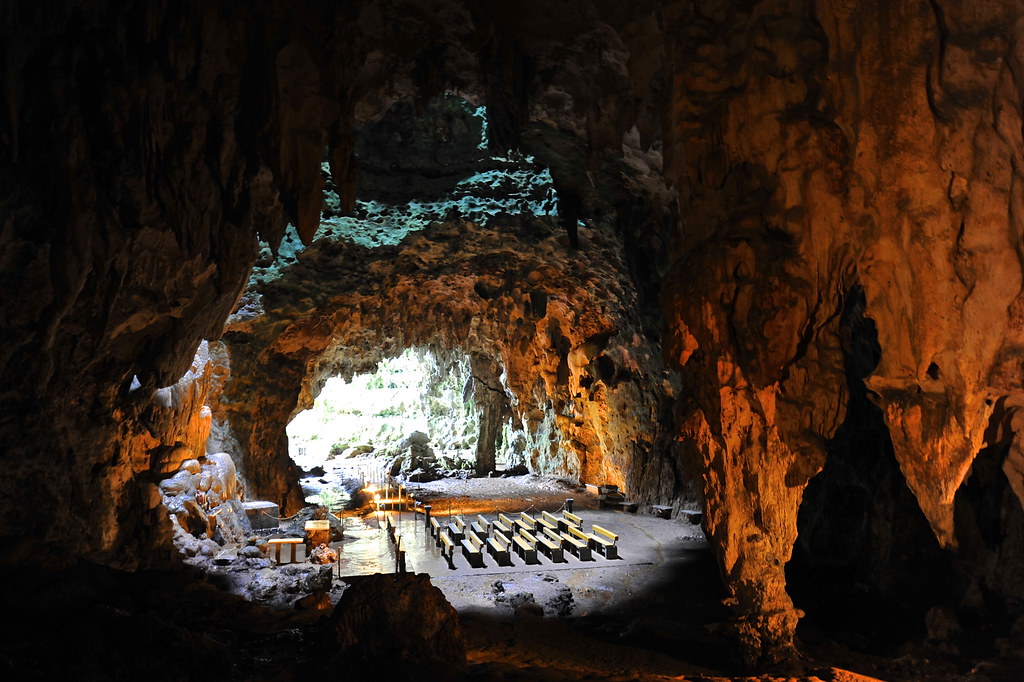 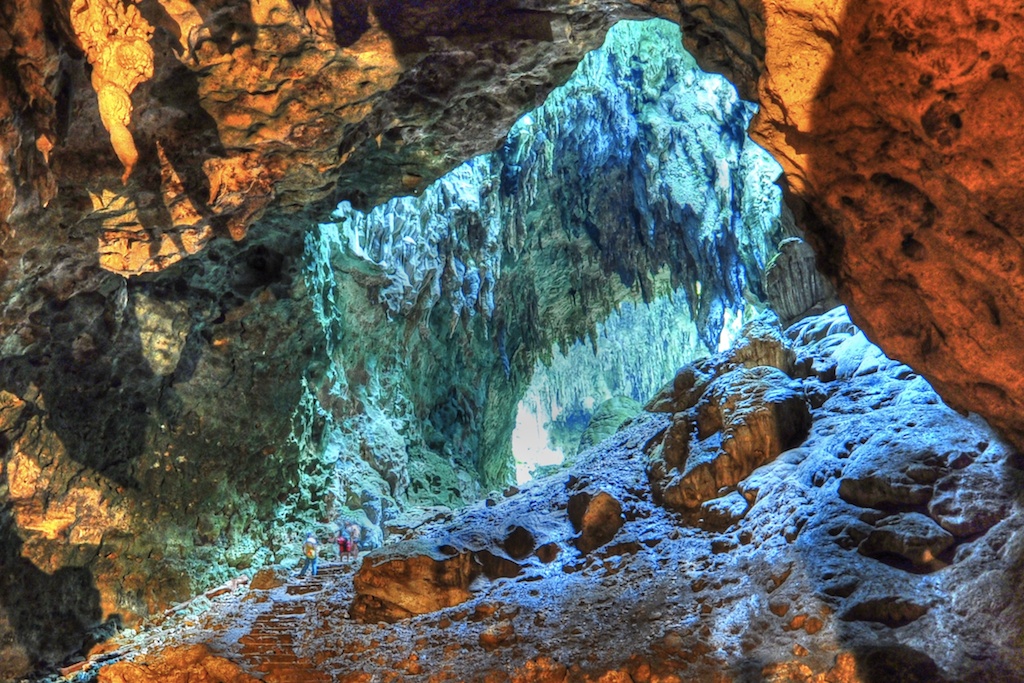 Do you know of other must-visit caves in the Philippines? Sound off below! 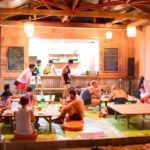