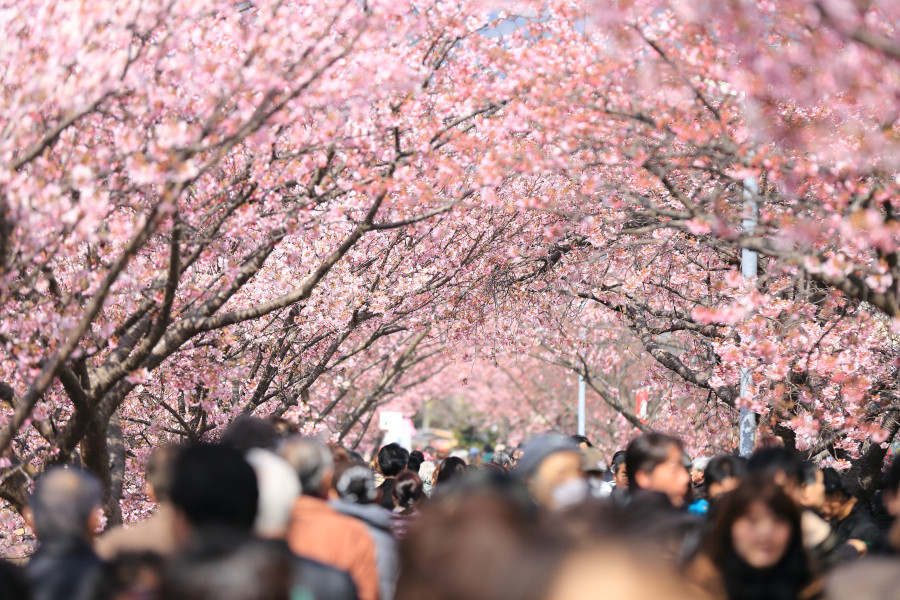 Your Ultimate Guide to Cherry Blossom Viewing in Japan

The famed sakura season sees hundreds of thousands of tourists flying in every year in time to see the beautiful pink cherry blossom trees in full bloom. Even Japanese locals don’t rob themselves of the opportunity to witness this ethereal occasion.

The blooming of the cherry blossom trees usually start in the southern region, moving northward as the weeks pass. This 2019, it’s predicted to start late-March in the Kyushu Region and end early-May in Hokkaido.

If it’s your first time visiting Japan during sakura season, set aside a full day to partake in local hanami festivities!

Hanami, meaning “flower viewing,” used to be an activity enjoyed by Japanese aristocrats where they recited poetry and reflected on life and nature. Now, the annual tradition has become much less formal with locals celebrating sakura season instead through picnics, street performances and merriment.

It’s been said that hanami parties are the only instance the Japanese actually let loose and indulge in the revelry which explains why these outdoor parties are so fun-filled. Some even reserve their spots in parks and along riverbanks up to 12 hours before to get ahead of the crowd. 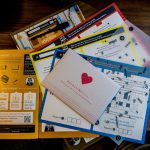 Experience Tokyo Through 8 Photos Next 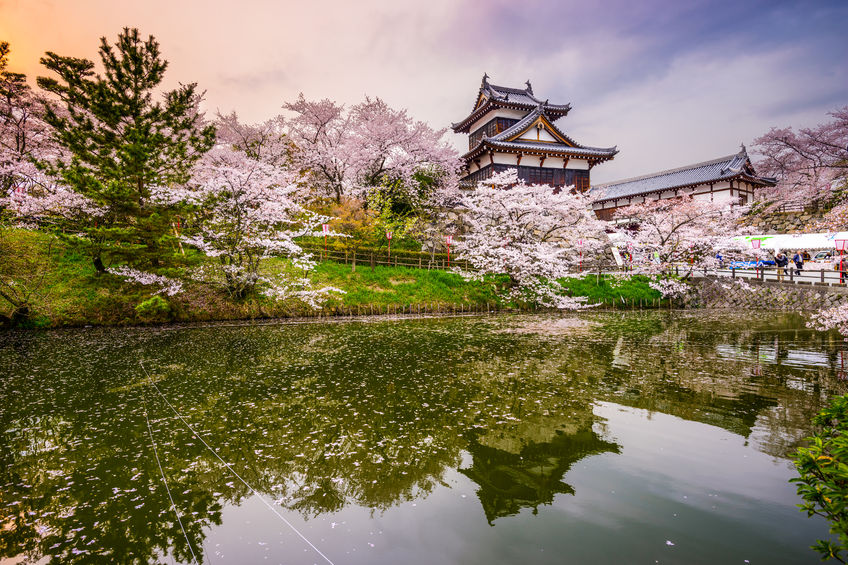